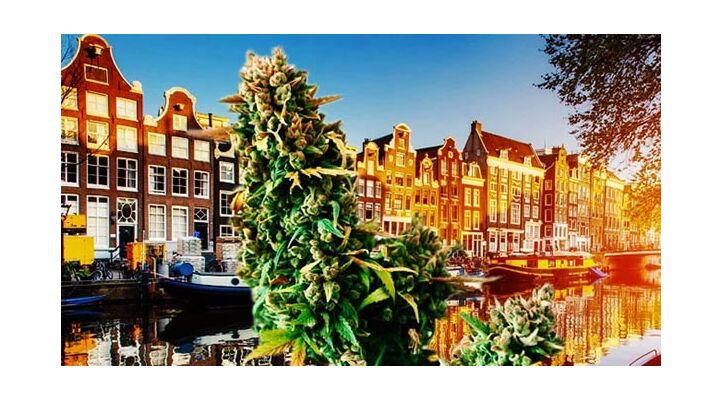 The Most 420 Friendly Cities in the World 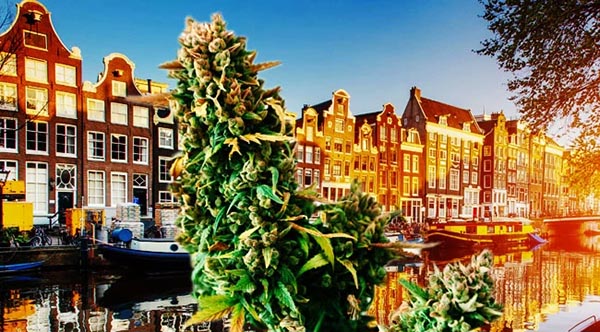 The recreational marijuana industry is booming, and legalization in the United States and Canada has helped the industry grow.

These days, it seems like everyone, from big businesses to celebrities, is trying to get a foot in the door and make a few bucks from the marijuana craze. Cannabis tourism is just one of the industries that are taking off. And now that the global pandemic is in the rearview mirror canna tourism is looking to ramp up. After all, who doesn't need a relaxing holiday after our tumultuous times?

Not so long ago, when someone mentioned going to a 420-friendly city, they were probably talking about Amsterdam, but now you don't have to travel to Europe for an unforgettable (and legal) pot vacation.

The City of Angels, America's top tourist destination, is packed with fun things to do, both sober and baked. California, known for its west coast bud, was the first state to legalize medical marijuana back in the '90s.

Los Angeles recently became home to the country's first marijuana restaurant, aptly named Original Cannabis Cafe, in the trendy West Hollywood neighborhood. Get stoned, take a tour of celebrity homes, try your surfing luck, or bike along the coastal boardwalk. Los Angeles locals have come up with unique cannabis tours to satisfy even the biggest stoners. Try a Malibu sightseeing and dispensary tour, weed and craft beer, an elevated painting event, a munchies tour, or CBD yoga on the beach.

While having your pot delivered directly to your hotel is easy, you should visit one of the fantastically curated dispensaries. These are like the Apple stores of smoke shops. 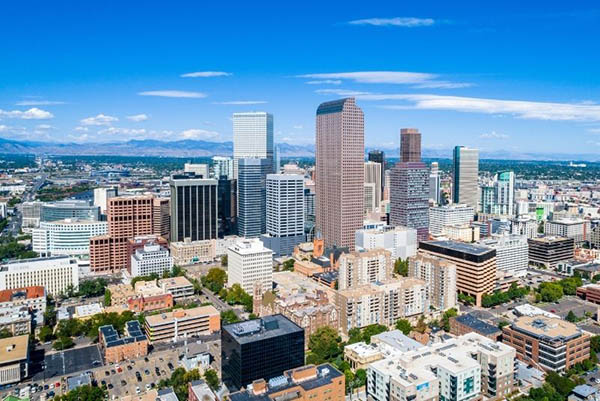 Colorado became the first U.S. state to legalize marijuana, a title it shares with Washington. It has seen millions of pot enthusiasts pass through Mile High City.

In 2016 alone, Denver saw 6.5 million people visit the city for marijuana tourism. This Colorado city is at the forefront of cannabis culture, with smoke-friendly hotels and plenty of cannabis Tours and activities to fill your vacation. Choose from elevated yoga, fusion cooking classes, 420-friendly sightseeing Tours, cannabis growing tours, and even sushi and joint rolling classes. Don't miss your chance to see the vibrant psychedelic murals and laser show at the International Church of Cannabis, which uses the green goddess to build self-awareness and inspire creativity.

It's the most desirable marijuana destination right now, the legal purchase age is only 19, and you can carry and possess up to 30 grams of marijuana at a time. This is equivalent to 60 to 75 pre-rolled joints, so you don't have any excuse to run out of the happy herb. Even before legalization, British Columbia had been the most tolerant province for marijuana use, and Vancouver was the unofficial marijuana capital of Canada. From walking tours to cannabis cafe visits and dispensary tours, there are plenty of fun things to do. Other ideas include escaping to the idyllic outside or sparking up before taking a whale-watching trip (you won't regret it). 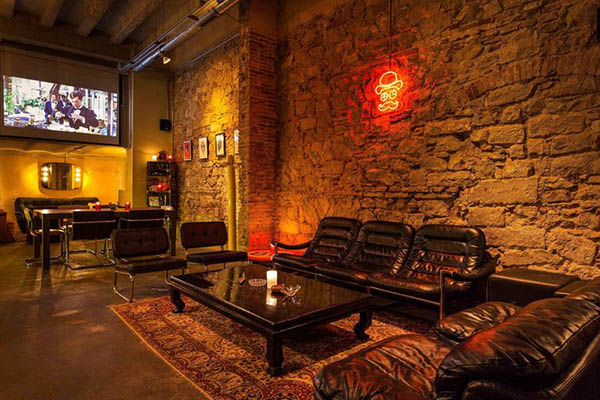 If you're unfamiliar with cannabis clubs, you've not been to Barcelona. Spain has been popular among ex-pats for years due to its warm climate, white sands, and relaxed pace of life. Now it is attracting a new type of millennial traveler seeking the joys of Barcelona's cannabis clubs where they can chill out and get high.

They are somewhere between the smoking lounges of Las Vegas and the Amsterdam coffee shops. However, the distinction is that these cannabis clubs are private associations.

These clubs allow you to sign up as a member and, for a small donation, receive some nice green buds.

It's best to have some local friends as you're usually required to be invited by an existing member before you can join.

You can't talk about 420-friendly cities without mentioning Amsterdam, the "Venice of the North."

From coffee shops and 420-friendly hostels to potent space cakes and fried breakfasts complete with psychedelic mushrooms, everyone knows Amsterdam's reputation as a stoner's paradise.

But did you know that weed is illegal in the Netherlands? Yeah, sorry to burst your bubble. Marijuana has been decriminalized but is not legal.

It is illegal to grow it, to have more than 5 grams of marijuana with you, or to smoke it in public places, such as in coffee shops or private homes. Marijuana has been legal for recreational use in coffee shops since 1976, so as long as you follow the rules, you'll have a blast. Make sure you take the time to visit a few coffee shops and explore the city. Think of bar hopping where you smoke, not drink. Amsterdam also has some world-renowned museums, so you can check out some Rembrandt, Van Gogh, or Monet and see them in a new light. 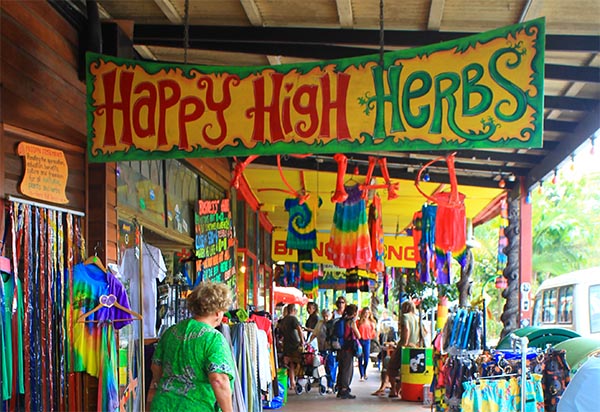 It is easy to see why this is the self-proclaimed cannabis capital of Australia. Tie-dye t-shirts line the streets with flower power signs and colorful, spiritually motivated art.

This town is to stoners what Comic-Con is to Trekkies and Marvel fanatics.

Walking down the street in Nimbin is like stepping back to the flower power era of the 60s. This sleepy little town in New South Wales is Australia's center of stoner culture. It is to stoners what comic-con is to Marvel fanatics and Trekkies.

It was a sizeable dairy-farming town until the industry collapsed due to the recession in the 60s. Then in the early 70s, a large gathering of university students and those seeking alternative lifestyles converged on the town for the Aquarius Festival. After which, many never left and made it their home. The town became a mecca for artists, writers, musicians, environmentalists, and those wanting to escape to a simpler life. Some set up communes, and the town became the center of the counterculture and never looked back.

Once in town, you can smell the sweet smell of Mary Jane in the air. Uruguay often makes headlines for decriminalizing recreational drug use. Yes, all drug use. This includes cannabis, decriminalized since 1974 and fully legal since 2017. Only citizens and residents can buy marijuana from dispensaries, but it's not hard to find weed. Locals are known to be very generous with their homegrown buds, so make some friends. Here, marijuana laws are the same as tobacco laws, so smoking is prohibited in enclosed workplaces. Still, restaurants with outdoor seating are given the green light. While not particularly potent, legal cannabis at a dispensary in Uruguay costs just over $1 a gram, much cheaper than in the United States.