0 
Cart
View cart
Checkout

Sign in Register
or
Home/Blog/How Much Does Weed Cost Across the United States?

How Much Does Weed Cost Across the United States? 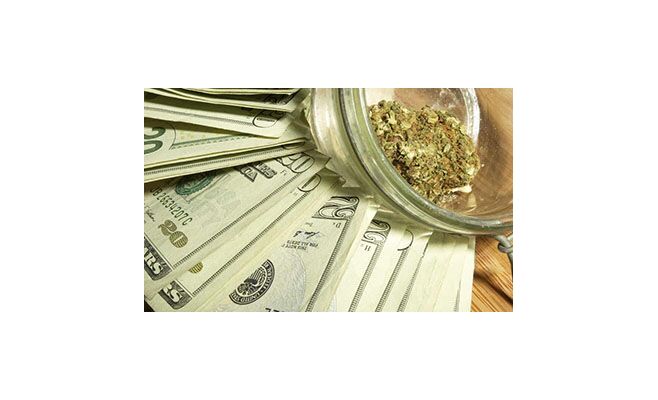 How Much Does Weed Cost Across the United States?

As American states legalized marijuana in the past decade, they have created a jumble of small-scale economies. These economies are subject to state law and are walled off by firewalls; No gram can legally cross the state line. So it is not surprising that even when markets are side-by-side, they are very different.

In the past few years, many states have legalized the use of the substance to some extent. Some states, such as New Mexico and New York, have it only legally for medical purposes. In contrast, others, such as Vermont and California, have enacted laws that allow state citizens to engage in recreational drug-taking. Because the substance is so widely used, we decided to take a closer look at how the price of marijuana varies in American states. We used the widely cited national price catalog to compile the average price of high - and medium-quality marijuana in each state. We looked at the price of two quantities: an ounce and a "connector" (as defined by the HHS study). Our results show significant differences between states according to their legalization status. 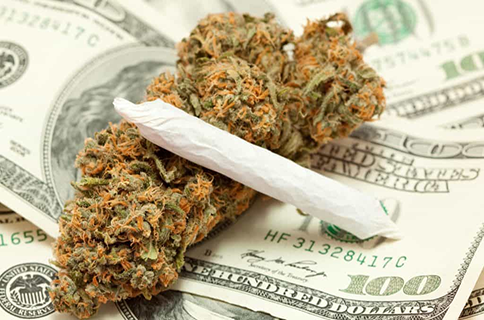 An excellent way to think about the size of each quantity is how much usage you can get from it. Sure you can smoke bongs or dry herb vapes but the size of the bowls or chambers on these vary so widely. Therefore an easy method is to think of how many joints you can roll from each quantity. Reports determining the average size of a joint vary a bit. One study determined that the average weight of weed involved in a single joint is only about 0.32 grams, while many avid marijuana users report using up to 1 gram at a time.

Of course, the actual amount of cannabis used in a single joint varies according to the smoker's preferences, but for the average estimate, we are taking the United States Office of National Drug Control Policy baseline, which calculated it at about 0.5 grams.

How much does a gram of weed cost?

A gram of weeds in pharmacies usually costs between $10 and $15. The actual price varies according to the state and quality of the flowers.

How much is a gram of weed?

Visually, a gram of weeds can range in size from a quarter to a half a dollar. Usually, this is the minimum amount you can buy at the pharmacy.

At half a gram of herb per joint, you can roll two joints out of a gram of marijuana.

A gram is useful for trying new strains to test their effectiveness, but it is the most expensive way to buy marijuana, this is because when you buy in larger quantities you get more value for your money.  The next step up from a gram of weed is an eighth.

How much does an eighth of weed cost?

On average, an eighth of weed costs between $30 and $35. At the high end of the market, an eighth is nearly $40 in Alaska and about $65 in Washington, DC. At the lower end of the market, customers in Oregon and Seattle will pay about $23. In Canada, consumers can expect to pay around $28.

How much is an eighth of weed?

An eighth is the next unit of measurement after the gram. 1/8 is an eighth of an ounce. An eighth of an ounce is about 3.543 grams, but in the cannabis world, many places will round that down to 3.5 grams, but a few may round it up to 4 grams. This could be if you're a regular there or maybe it is a way to thank new buyers for buying there.

At an average of 0.5 grams per joint, an eighth will get you seven joints.

How much does a quarter of weed cost?

How much is a quarter of weed? 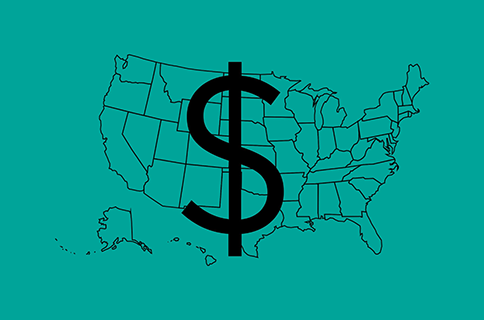 Average cost: How much does an ounce of quality marijuana cost?

The average cost of an ounce of high-quality marijuana in each U.S. state

First, we looked at the average price of high-quality marijuana (an ounce). Interestingly, the District of Columbia is the most expensive. The three states with the highest average prices were the District of Columbia ($597.88), North Dakota ($383.60), and Virginia ($364.89). In these places, marijuana use is limited: in the District of Columbia, it is illegal to buy marijuana; In North Dakota, marijuana is only legal for medical use; Marijuana is illegal at any level in Virginia. The three states with the lowest prices are all in the West, and all are legal for recreational use: Oregon ($210.75), Washington ($232.90), and Colorado ($241.74). The national average was $326.06.

Average cost: How much does an ounce of medium-quality marijuana cost?

The average cost of an ounce of medium quality marijuana in each U.S. state

Average cost: How much does a "joint" of premium cannabis cost?

The average cost of a single joint worth of high-quality marijuana in every U.S. state.

Average cost: How much does a "Joint" of medium quality cannabis?

The average cost of a medium-quality joint in a U.S. states.

Breakdown of the average cost of cannabis

Statistics on the average cost of marijuana, high - and medium-quality, ounce and joint in each state of the United States

Its clear the states with the more liberal laws and those states that were the first to legalize recreational cannabis are the cheapest states for buying cannabis. This is most likely down to those states having the most developed, open, and competitive cannabis markets.  However, it is weird how in the UK, where weed is a class b drug and illegal its possible to buy weed at around 180GBP per oz. that's about $220 USD. Perhaps the light touch attitude of the police from when cannabis was a class C drug is part of this reason.

by comparison in Oregon, where cannabis is legal for both medical and recreational use an ounce of weed would cost about $210 USD, and in every other US state, you'd be paying more, although in those legal states you are getting a regulated and safe product.

At the far end of the scale, you have Asia where in many places cannabis is illegal and carries extreme penalties. This is the reason behind high prices in places like Japan, Korea, and Hong Kong. The cheapest capital city in the world to buy cannabis is Quito, Ecuador, where 1 ounce of weed will cost you less than $40 US.

How much does weed cost around the world?

To see how the US compares to the rest of the worlds cannabis prices we have used this table below from http://weedindex.io/#fullstudy

*We take no responsibility for the accuracy of this information, please investigate and confirm by yourself the legality of cannabis possession and consumption in any state or country before buying, possession, consuming, or taking cannabis there.

*We take no responsibility for the accuracy of this information, please investigate and confirm by yourself the legality of cannabis possession and consumption in any state or country before buying, possessing, consuming, or taking cannabis there.

There are plenty of online directories to find weed and stores in your area. You can contrast these prices to US prices using the chart below.

Source for this data (https://www.civilized.life/articles/states-ranked-weed-costs/)