0 
Cart
View cart
Checkout

Sign in Register
or
Home/Blog/Here is the proof that Stoners are not lazy.

Here is the proof that Stoners are not lazy. 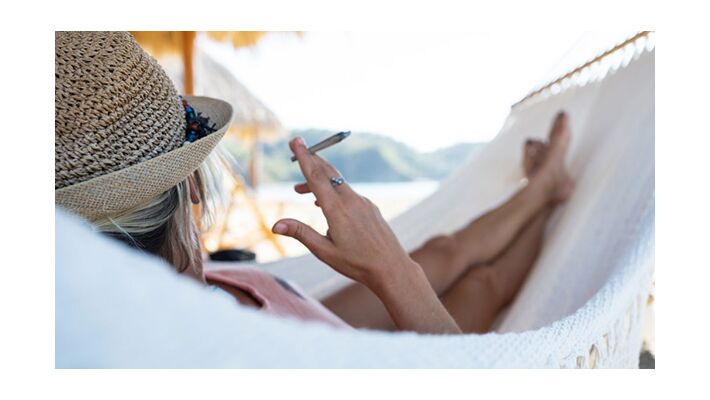 Here is the proof that Stoners are not lazy. 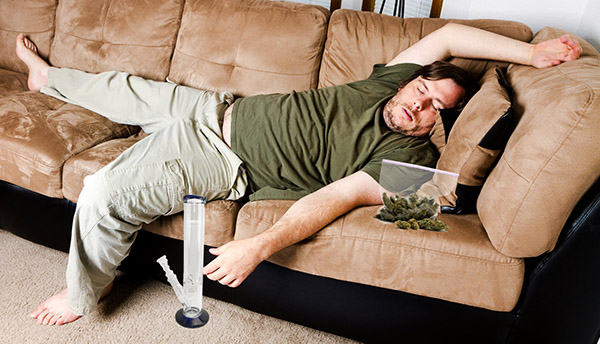 New research says, "Cannabis users are no more likely to be unmotivated or lazy than non-users."

The "lazy stoner" stereotype goes back almost a century, and its spread was down to none other than Harry Anslinger himself. The first administrator of the Drug Enforcement Administration (DEA), back then known as the FBN of the Federal Drug Administration, who gave us such racist propaganda as "Reefer Madness," is also responsible for the lazy stoner myth.

While we've moved on from the notion that smoking marijuana can send someone into a senseless killing rampage, the idea of lazy, unmotivated drug users has persisted for decades.

But in this relatively new era of marijuana legalization, as more research on the plant is being conducted, the old myths and stereotypes are being eroded.

The findings of one such study, published in the summer of 2022, could finally debunk the "lazy Stoner" stereotype.

The study, "Anhedonia, Apathy, Pleasure, and effort-based Decision Making in Adult and Adolescent Cannabis Users and Controls," was published in the International Journal of Neuropsychopharmacology. It was led by researchers from the University of Cambridge, King's College London, and University College London.

A few facts from the "Lazy Stoner" study 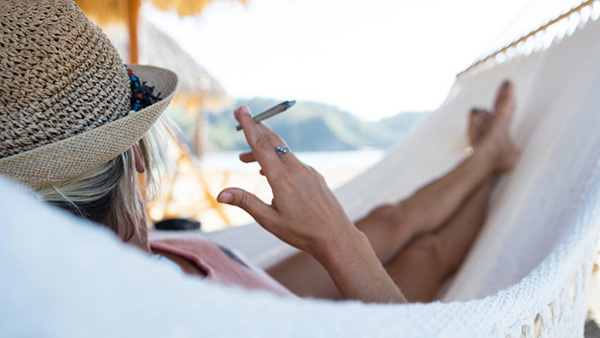 The study specifically looked at the claim that "cannabis use may be associated with anhedonia and apathy". It investigated "the relationships between non-acute cannabis use and apathy, anhedonia, pleasure, and effort-based reward decisions, and whether these relationships are moderated by age group."

For those wondering, anhedonia is described as the inability to feel pleasure. Think of it as a general lassitude that doesn't come from any illnesses like depression. Apathy is a lack of interest in activities, people, and things and a general lack of enthusiasm.

"Our findings suggest that cannabis use at a frequency of three to four days per week was not associated with apathy, effort-based decision-making for reward, reward wanting, or reward liking in adults or adolescents," the researchers wrote.

However, the researchers reported that their findings were contrary to the initial hypothesis.

The researchers found that cannabis users had lower anhedonia than controls, although the effect was small. These findings contradict the hypothesis that non-acute cannabis use is associated with motivation.

The study speculates that cannabis may increase reward-seeking behavior or that "people who are more inclined to seek pleasure are also more likely to use cannabis."

The influence of cannabis stereotypes

The study also suggests that years of stereotyping may cause cannabis users to be acutely aware of how they are perceived as lazy, which may motivate participants to be more motivated in psychological studies, potentially biasing the present results.

But Martine Skumlien, a researcher at the University of Cambridge, later said of the study: "We have become so used to seeing 'lazy stoners' on our screens that we don't stop to ask whether they're an accurate representation of cannabis users.

Our work implies that this is in itself a lazy stereotype and that people who use cannabis are no more likely to be unmotivated or lazy than people who don't use cannabis."

Fighting the stigma with science

It's refreshing to see the scientific research backing up what many stoners have been saying for a long time.

The study ends with a positive note, "Cannabis use has historically been associated with amotivation, which is reflected in the pervasive, derogatory, 'lazy stoner' stereotype. In this study, the cliché is countered with data that shows a relatively large group of adult and adolescent cannabis users and controls did not differ on several measures of reward and motivation"

"Our results add to the growing body of evidence that non-acute cannabis use is not associated with amotivation, which may help reduce the stigma experienced by people who use cannabis."

And there we have some concrete evidence that should

dispel the myths, fakery, and general scapegoating of stoners for all of society's ills that were perpetuated for so long.

The stigmas of old are being vanquished and consigned to history where they belong.

Finally, we are entering a new era of cannabis where people are well informed of the positives it can bring. That people who smoke cannabis can live healthy, productive lives.