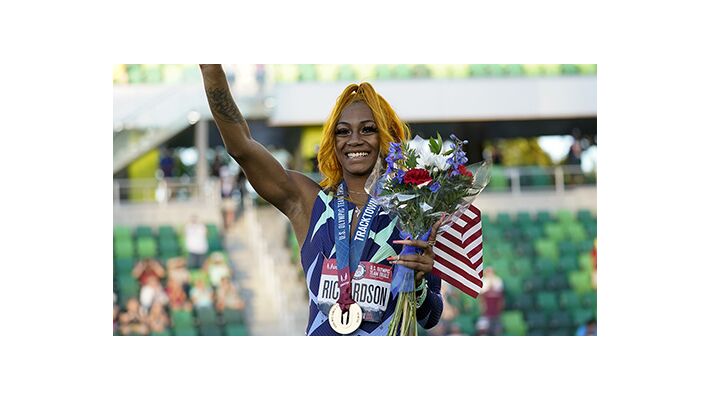 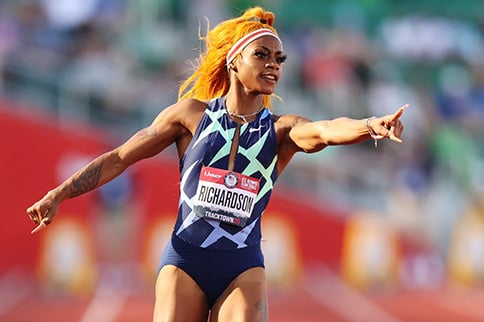 Just last month, American sprinting star Sha'Carri Richardson was celebrating a win at the US track and field trials in Oregon, which qualified her for the US Olympics team. However, following a positive cannabis test, she was banned for one month and had her qualifying 100-meter race win invalidated.

Who is sprinter Sha'Carri Richardson? 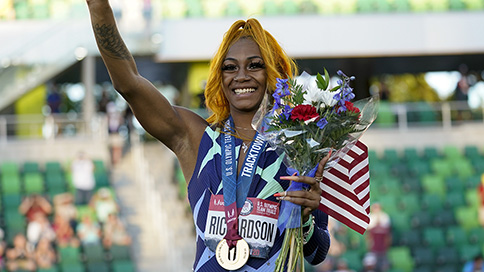 Shekhar Richardson is an American sprinter and athletic sensation who competes at the 100 meters and 200 meters disciplines. Born March 2000, this young contender rose to fame when a freshman at Louisiana State University.

In 2019 she ran 100m in 10.75 seconds, setting a new record at the National Collegiate Athletic Association (NCAA) Championships. That made her one of the fastest 19-year-old women in the world.

She dominated the opening weekend of US track and field trials in Oregon last month. Her sparkling performance, long orange hair ("to make sure I'm seen, "she said), and emotional moments when she ran into the stands to hug, drew attention to her grandmother.

Her 100m time of 10.72 seconds made her an immediate favorite to win gold in Tokyo and set up a much-anticipated Olympic showdown with Jamaican sprinter Shirley Ann Fraser Price.

Richardson has run the second-fastest 100m this year, behind Fraser Price, and ran the sixth-fastest time ever in April.

"This will be the last time the US doesn't win a gold medal in the top 100," Richardson told NBC's "Today" show.

Why was Richardson banned?

Richardson's 100-meter race win at the US track and field trials in Oregon should have secured her a place, but a positive test result for THC automatically invalidated her qualifying time from that big meet.

Richardson's positive test came about a week before the US Olympic and Paralympic Games were required to submit the names of athletes competing in Tokyo.

Richardson was expected to be one of the best-known Olympians representing the US, at least by the end of the Games. Now she faces the prospect of not going at all.

Why is cannabis on the World Anti-Doping Agency's (WADA) list of prohibited substances? 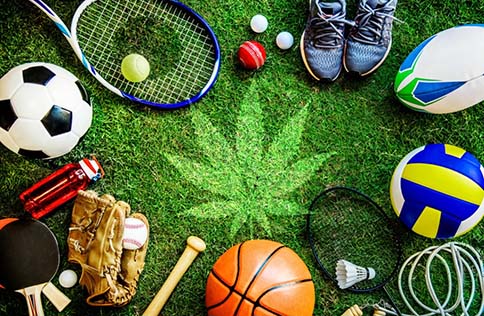 For a substance to be on the WADA prohibited substances list, it needs to meet two of the following criteria.

It enhances or could enhance performance.

It poses a health risk for athletes.

It violates the "spirit of sport."

The drug that Richardson tested positive for -- tetrahydrocannabinol, or THC, the psychoactive ingredient in marijuana -- isn't known to improve the athletic performance of people who consume it. Usually, it's taken for its relaxing, calming properties.

"It's not a steroid. It's not a growth hormone. "There's nothing about it that makes you run faster, jump faster, throw faster -- the furthest," said Joseph Hanna, a Buffalo, New York, lawyer. And while she has not worked with Richardson, she has represented major sports league franchises and professional athletes. It has more opportunities to slow you down than to speed you up."

Does it pose a health risk?

In a 2011 paper, the World Anti-Doping Agency identified smoking cannabis as a performance enhancer because it improves oxygen incorporation and reduces pre-race anxiety.

Steven Hawkins, the interim chairman of the American Cannabis Commission, called the 2011 report absurd, arguing that there was no empirical evidence that THC improved athletic performance and roundly decried claims that it was harmful to health.

Does it violate the "spirit of sport"?

While it could be argued that consumption of cannabis or any illegal drug for that matter violates the spirit of sport criterion, this is criticized by many as an old understanding of the rules and outdated now that cannabis is legal for recreational use in 18 US states.

What does the WADA say? 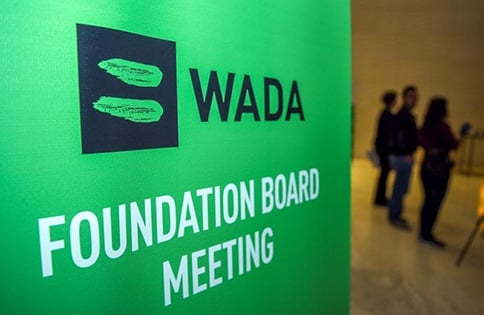 The WADA has said that marijuana "can be performance-enhancing," could pose risks to athletes, and violates "the spirit of sport." However, many people would probably disagree with this statement.

Wait, If the ban is only for one month and ends on July 27th, why can she compete in Tokyo, which starts on July 30th?

The qualifying run that earned her a place in the Olympic team has been struck off the record books after testing positive.

Could Richardson still compete in the Olympics?

Because her suspension ended before the start of the women's 4x100 relay, she had a chance to make the team. But the relay pool is presumably filled by athletes who get results from the trials.

There are no official results for Richardson, so it may take some legal wrangling or cooperation with other players to get her on the team. 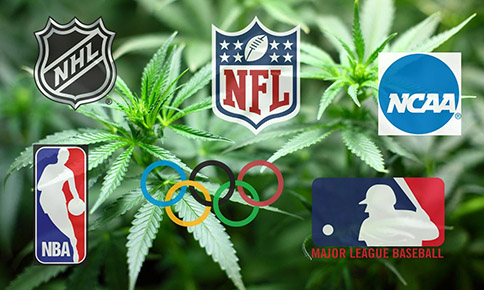 Public opinion on marijuana is changing, and professional sports leagues and their drug policies are under the microscope as more and more athletes embrace the idea of marijuana as medicine.

NFL policy: Players with no previous violations can only be tested once during the offseason. During the regular season, each team picks ten players at random each week.

NBA policy: No offseason testing. During the regular season, players are tested four times at random.

Third: Five-match suspension, followed by a five-match increase for each subsequent positive test.

MLB policy: The use of marijuana is prohibited, but the league tests for it only if there is a "reasonable cause."

Penalty: If a player tests positive, he could be bound by a treatment plan that could include a progressive fine of up to $35,000 for a single test.

Then we have the NHL. The NHL doesn't penalize players who test positive for marijuana (it's no longer classified as a banned substance). Instead, the alliance focuses on identifying people who need help and making sure they get it.

If a player's THC level is "abnormally high," league doctors will flag it and recommend treatment. But again, there's no penalty -- neither the NHL nor the NHLPA needs to know about it.

Which other Olympic athletes caused controversy for cannabis use?

Robinson isn't the first athlete to face controversy over taking cannabis. Canadian-born snowboarder Ross Rebagliati won a gold medal in Men's Snowboarding at the 1998 Winter Olympics. He was later found to have THC in his system, and he was disqualified. The decision was overturned mainly as THC was not on the list of banned substances.

Swimmer Michael Phelps, with 28 Olympic medals, caused a stir in 2009 when it came out he smoked weed from a bong. He kept all his medals and was allowed to continue competing. However, his situation was very different as the timeline between use and when they competed is very different, with Phelps use being months after the 2008 Olympics and outside of competition. However, he did serve a three-month suspension.