Marijuana Sweeps The Board In The 2020 Elections 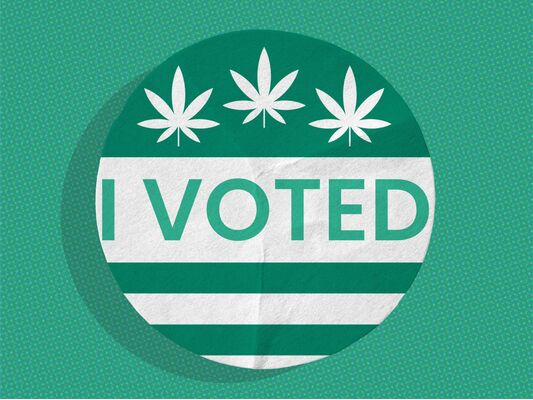 Marijuana Sweeps the Board in the 2020 Elections

While the presidential election still plays out in the media, the medical and recreational cannabis ballot initiatives in five states (Arizona, Mississippi, Montana, New Jersey, and South Dakota) seem almost forgotten in the media fracas. But those going to the polling stations in these five states sure remembered.

Their votes ensured that every statewide marijuana legalization measure was passed as Arizona, Mississippi, Montana, New Jersey, and South Dakota turned out to approve new medical marijuana programs in their states.

In 2012 Colorado and Washington lead the way when voters opted in favor of legalizing recreational pot.

Today, thirteen states plus Washington D.C. have joined them.

More states legalizing cannabis is good for the national campaign. It's a step closer to a nation that's united behind the cannabis industry. And while it is likely to take one to two years before regulated cannabis is available to consumers in these newly cannabis legal states, the benefits are set to last much longer.

Here is what the new regulations could look like in Arizona, Mississippi, Montana, New Jersey, and South Dakota.

The Smart & Safe Act, also known as Proposition 207, will allow adults 21 years or older to purchase and consume regulated cannabis. Proposition 207 passed with 60 percent voter approval even though it didn't have the backing of Governor Doug Doucey.

The Arizona Department of Health Services can award marijuana licenses for retail, processing facilities, and cultivation. Businesses can start applying for these licenses as of January 2021, with established medical marijuana growers getting application priority.

According to analysis from the Arizona Joint Legislative Budget Committee staff, the 16% sales tax and licensing fees to be levied on the industry are expected to raise $166 million a year.

As well as covering the administrative costs for regulation, the revenue generated from legal cannabis is to be distributed to firefighters, law enforcement agencies, community colleges, the Justice Reinvestment fund for communities impacted by the War on Drugs, and the Governor's Office for Highway Safety.

The ballot initiative also opens the way for those who have prior cannabis convictions to have them expunged from their record. 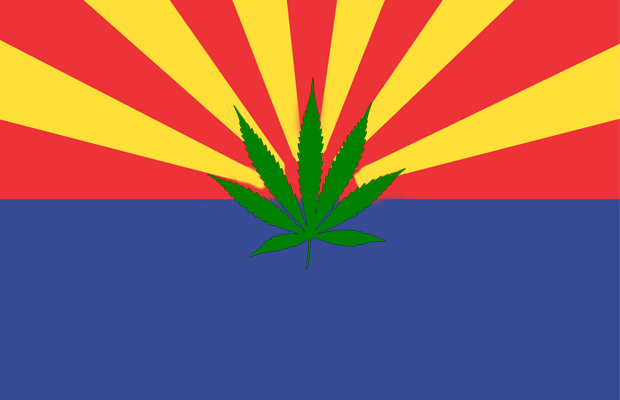 While voters in Mississippi didn't vote on recreational cannabis this year, they did pass a constitutional amendment allowing for medical marijuana use for those with "debilitating medical conditions."

Initiative 65 allows for 21 qualifying medical conditions for medical marijuana. These include AIDS，cancer, epilepsy, and PTSD. The laws will allow doctors the discretion to recommend medical cannabis for other debilitating health conditions when "the use of medical marijuana would reasonably outweigh potential health risks."

The program would be overseen by The Mississippi Department of Health and restricts patient possession of cannabis to 2.5oz every two weeks. Sales of marijuana would be taxed at 7 percent or under. Regulations are set to be in place by July 2021.

The alternative Initiative 65A left many of the details about the implementation up to state legislators to decide, and there were no listed conditions to qualify.

Around 67.9 percent of Mississippi voters supported medical cannabis legalization, with about 74 percent of those in favor preferring initiative 65 to the alternative measure 65A. 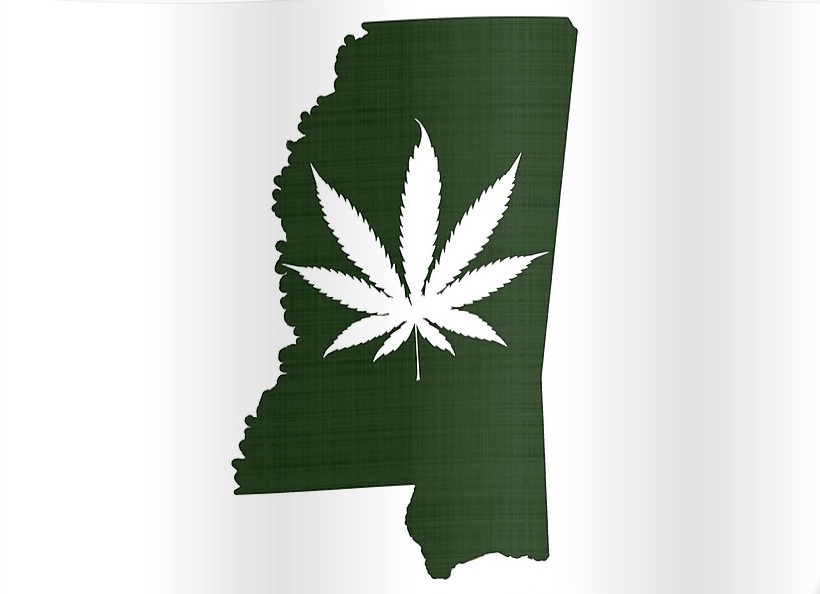 The Montana Department of Revenue will oversee licensing and regulation as well as impose a 20 percent sales tax on all marijuana products. Revenue from regulated cannabis will be used to fund the administration with the surplus to fund nature conservation programs, substance abuse treatment, and prevention efforts, veterans' services, and health care. The initiative also allows for individuals serving sentences for newly legalized marijuana-related offenses to have those sentences reduced or charges expunged. Marijuana growing, processing, and retail application licenses will be accepted by January 1st, 2022. 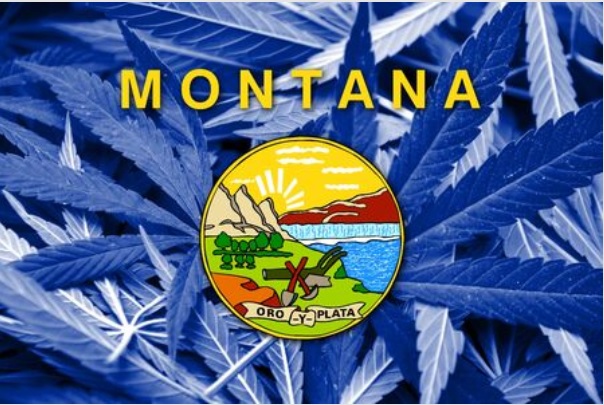 There was a landslide win for cannabis in New Jersey, with 67 percent of voters passing Public Question 1. This amends the state constitution of New Jersey by adding language that legalizes cannabis consumption, growth, possession, transportation, and processing for adults 21 or over. This amendment comes into effect from January 1st, 2021. Marijuana sales will be taxed at the rate of 6.25 percent. Individual municipalities will be allowed to raise sales tax rates by up to 2 percent within their boundaries.

Regulatory efforts will be lead by the same organization that has overseen the medical marijuana program in New Jersey since 2010, the state's Cannabis Regulatory Commission. Public Question 1 was backed by New Jersey Governor Phill Murphy, the only Governor from the sates with cannabis on the ballot to support it. 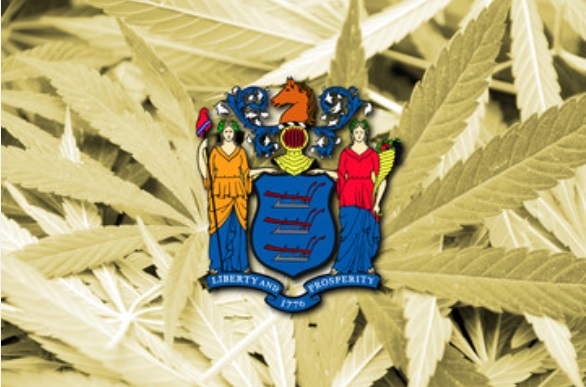 In South Dakota, not only did voters have the option for legalizing medical marijuana with Measure 26 but also to legalize recreational use under Amendment A.

While most states legalize medical marijuana first, the home of Mount Rushmore went the whole hog and passed both, Measure 26 passed with 69.2 approval, and Amendment A got a 53.44 percent majority.

Adults over 21 are now legally allowed to posses up to 1oz of cannabis and three marijuana plants. The South Dakota Department of Revenue will oversee the licensing for sale and production of cannabis with sales tax to be set at 15 percent. After paying for the administration of licenses, etc., the remaining collected revenue will go towards schools and the state's general fund in South Dakota. The measures requires the state legislature pass these laws by 2022.