7 in 10 Americans think Marijuana Should Be Legal 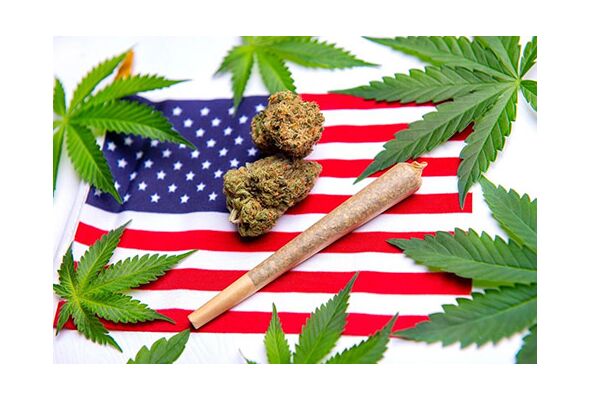 7 in 10 Americans think Marijuana Should Be Legal

In a recent poll of 1,237 American adults nationwide carried out from April 8th to 12th, almost 7 in 10 (69%) think that the use of marijuana should be legal in the US 25 percent were opposed. 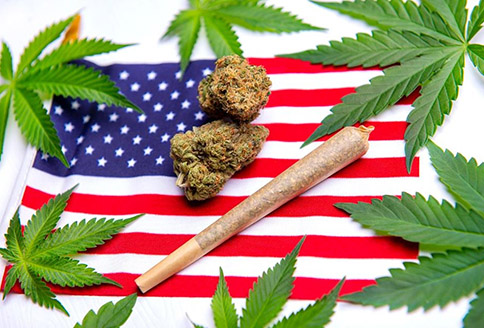 The result was similar among registered voters, with 70 percent in favor and 24 percent opposed.

This shows a new high in support (pardon the pun) of marijuana legalization since the poll conducted by Quinnipiac University was first issued in December 2012. Back then, only 51 percent of registered voters were in favor of it, with 44 percent opposed. This represents a 19% swing towards legalization over the past nine years.  The vast increase in related sales would also seem to echo this change in attitude.

It appears there is no buyer's remorse in states that have already mandated cannabis use. Voter support for these changes has been growing rapidly across almost every age group and region of the country.

While those aged between 18 to 49 show the strongest support, with 78 percent in favor, there is still a majority of support from older age groups. 50 to 64 year old showed a 72 percent, and even those 65 and older gave 51 percent support for legalization. It's probably not surprising as more states legalize cannabis, it's not just the young enjoying this magical herb. The older generations are also turning to cannabis more to treat all manner of ailments, whether it is achy joints or to relieve the side effects of cancer. It seems the more we learn the benefits, the stronger the case in favor of legalization becomes.

Another important finding is that support for marijuana legalization is becoming a non-partisan issue, it is supported by 78 percent of Democrats, 67 percent of Independents, and 62 percent of Republicans.

Democrats may be in the lead when it comes to supporting legalization, but the other two political groups are not that far behind and are catching up fast. However, while this issue seems to be supported by the majority of voters, the same non-partisan split isn't reflected in elected officials. Republicans lawmakers still vote against the legalization of cannabis, and legalization in New Jersey, New York, New Mexico, and Virginia was primarily down to support from Democrat lawmakers with almost no support from their Republican counterparts.  With the MORE act recently passing through the House of Representatives there seems to be more pressure on lawmakers at the federal level to respond.

While this isn't the first poll to show a majority of support for legalization on a federal level, it is still significant. Not only is it proof of the growing acceptance of cannabis, but it shows that this now has more support than ever before. With such backing, it's time that elected officials took note and started to better implement the wishes of those they represent.