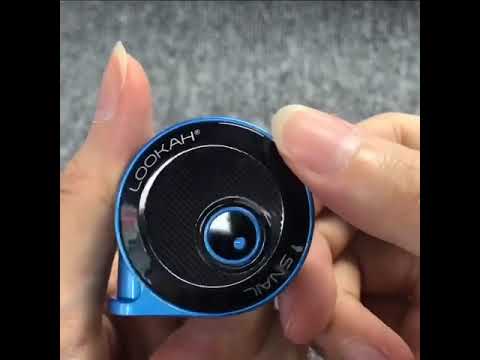 Lookah Snail is a compact vaporizer designed to utilize oil concentrate cartridges such as DANK VAPE, Exotic Carts, Smartcart, etc. Lookah Snail features a 350mAh battery with 510 thread connection, three voltage setting for the facility regulation, preheat mode and a quick charge. The Lookah Snail features easy single-button operation, five clicks will activate or off the unit, three clicks will adjust between three different voltage settings 3.2V - 3.6V - 4.2V. The integrated 350mAh battery is protected from over-time running, short-circuit, over-wattage or overcharging. Once the voltage are going to be low, the LED blinks ten times to remind the user to charge the battery, after 3 times of Low-Power alert, the system will lock the device until it'll be recharged. Lookah Snail are often charged through the Micro-USB port at the wall USB adapter 0.5A. while charging the LED light remains red and once it's fully charged the LED light will shift the color to green. Lokkah Snail may be a well-made device to utilize your preferred oil cartrid 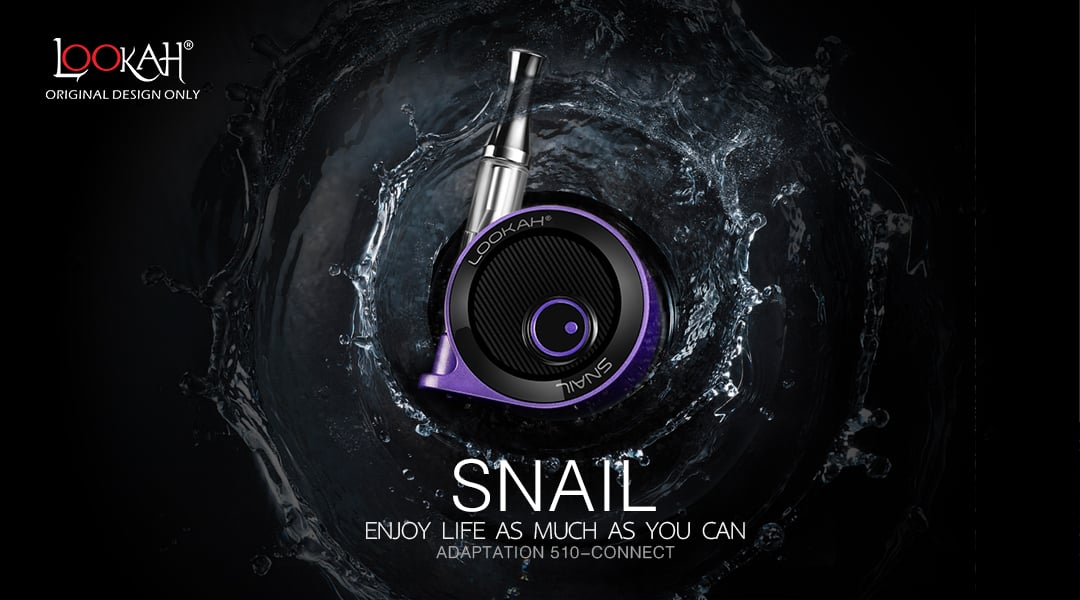 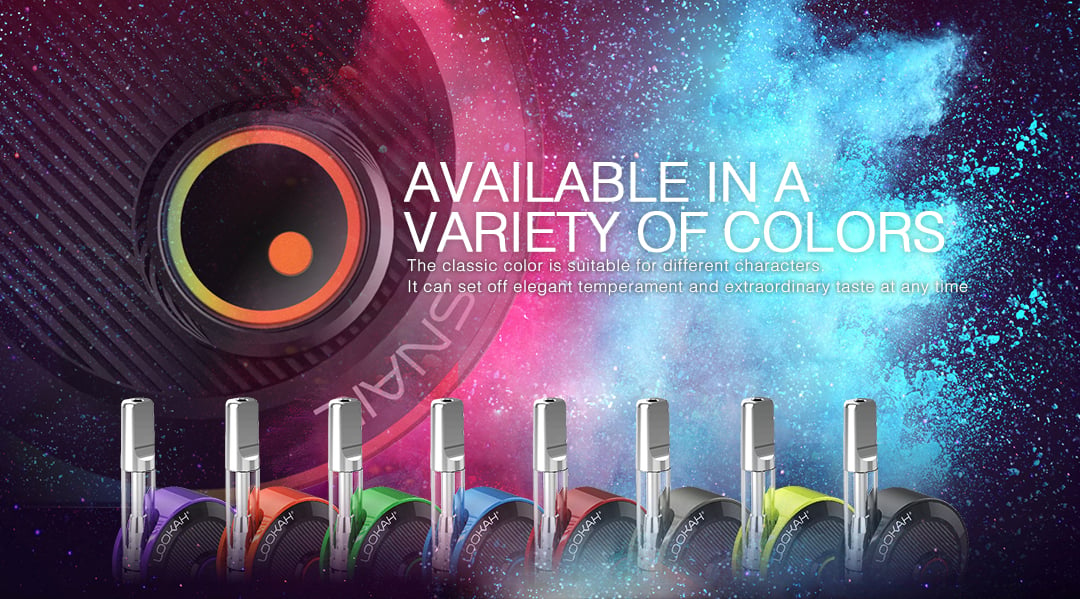 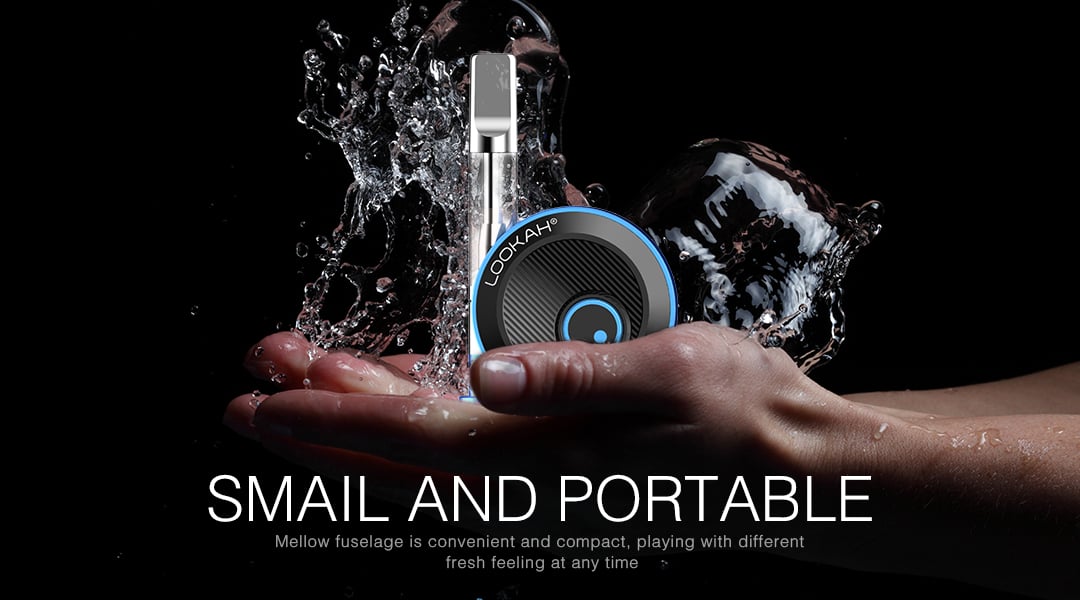 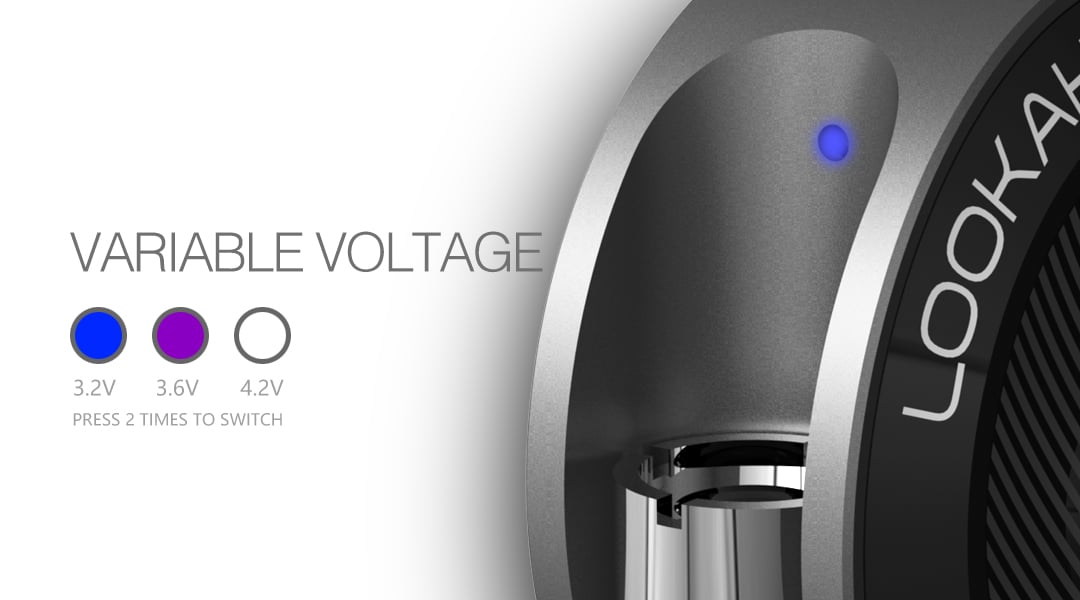 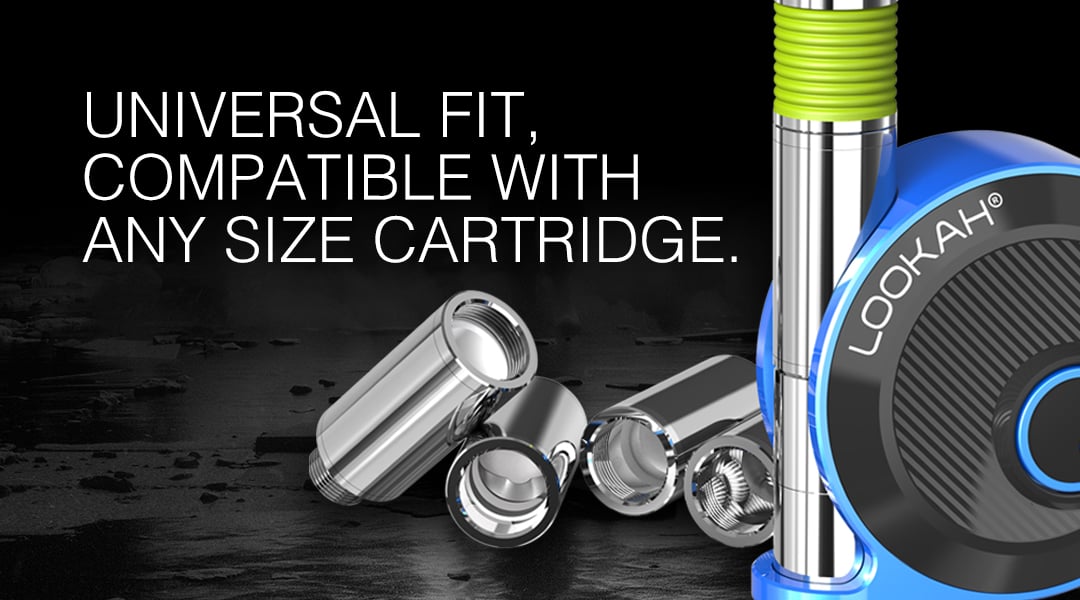 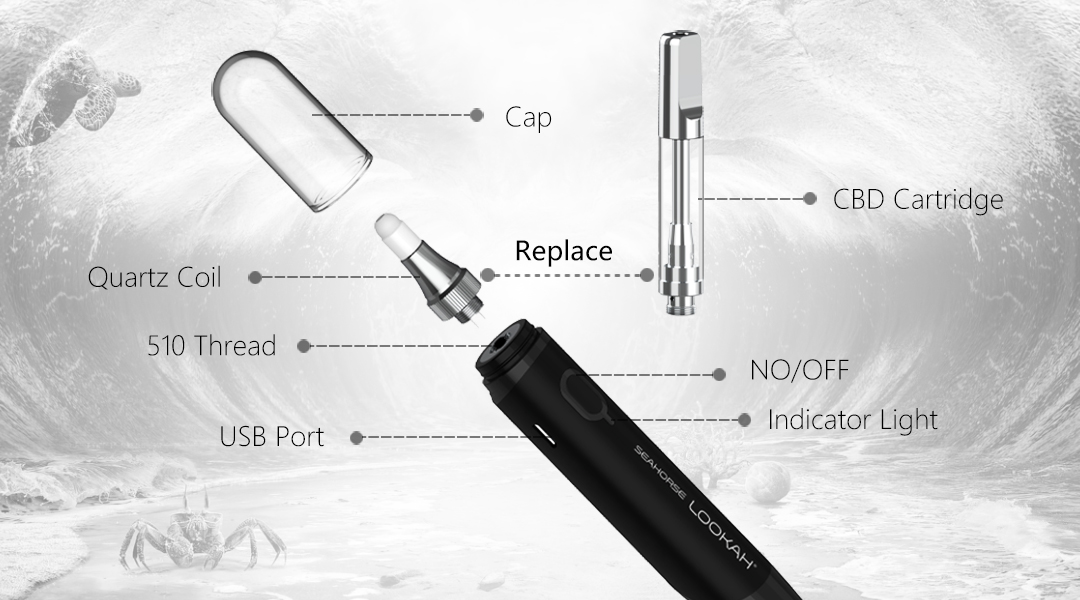 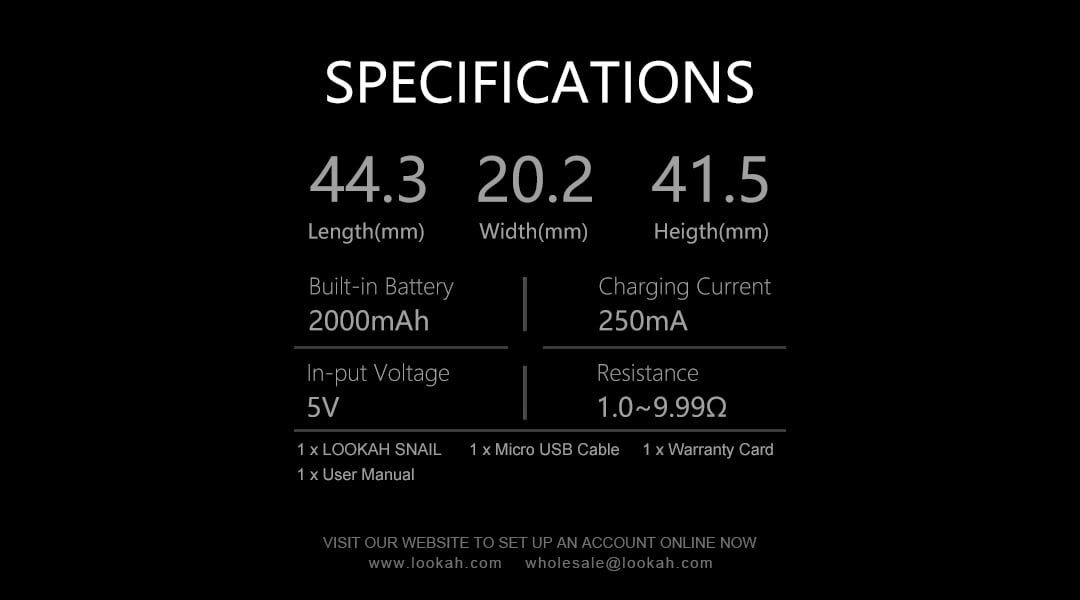 Michael 10/12/2020, 21:51
Small and decreat.battery last for days. Very nice product well built.
Jennifer Leach 09/23/2020, 07:38
Shipping was pretty fast but the best part is the product itself. Great quality and it is small enough to fit in my pocket. The battery last a lot longer than I expected it to. Very pleased! I am going to order another one to have for a spare..
Victor 08/24/2020, 11:09
The new matte finish looks so sweet! My second one! This small vape performs like a champ! Love it.
Vince 07/26/2020, 11:10
I bought two snails, one for my fiancee and one for myself.
We both love them! They are so small and really discreet, with impressive battery which last quite a while.
Being able to vape discreetly at work we couldn't be happier.
Sarah 07/25/2020, 09:15
This little snail is powerful, much more than you could imagine for the small size.
Write a review